A student reviewed a couple of my photos when I was exhibiting in Unsensored in 2009 and I recently found a copy of it and I thought I would share it. Unfortunately I don’t remember his name, nor can I find it online. Thanks, you.

The viewer is initially confronted with a scene of loneliness and depression in Matthew Joseph’s Bye Bye Birdie (fig. 2). This is communicated evoked / suggested through a cloudy background, derelict cottage, lone pine tree and a barren farming landscape in the midst of a drought. It is difficult to imagine the sweat and toil the farmer must endure in a barren landscape like this and it appears all the farmer’s hopes have been lost. A sense of depression also exists in the presumably isolated location of the subject, away from friends and all the opportunities that exist in a city area. Though this is initially unnoticeable, a close examination will reveal a couple wearing dark sombre clothes as if they were going to a funeral. The bird may symbolise the end of life in this bleak place and its ascent into a more peaceful existence in heaven.
Upon closer examination of this image, however, one may begin to discover that it is open to interpretation. It could also be imagined as a place to live in simplicity and retreat from the hustle and bustle of city life – to a place where the lack of city conveniences could lead one to reflect upon the meaning of life and of how tough times often strengthen a person. The farm and tiny home may be seen as a place that fosters feelings of resilience and a place where the family forms a close-knit community. A sense of mystery is revealed after analysing Bye Bye Birdie (fig. 2) for a period of time and it becomes difficult to know what to feel as you do not know what is going on inside the derelict cottage, leaving it open to interpretation.

Directly below Bye Bye Birdie (fig. 2) is a contrasting image by the same artist called Customers, not commuters (fig. 3). The hustle and bustle of the suburban train is a great contrast to the slow paced life portrayed in Bye Bye Birdie (fig. 2). The old-looking train interior appears very plain and boring. The photograph enables the viewer to imagine actually being on the train and enduring the severe rattling. It even creates a dizzy feeling. As in Bye Bye Birdie (fig. 2), a sense of mystery exists as the fast-paced nature of the train trip is enhanced through the blurred scenery outside the train window, making it difficult to know where the train is travelling through.
Unlike the desolation displayed in Bye Bye Birdie (fig. 2), however, a ‘colourful’ sense of life is present in the people travelling on the train. A wide variety of people from all walks of life is represented and includes people from various age groups, ethnic backgrounds and socio-economic statuses. There is some mystery surrounding the activities people may have done before the train trip or intend to do once they finish their journey (such as work, shopping, going home or other activities). A variety of activities are also occurring as the journey is underway, including listening to music, reading newspapers and having a conversation. A sense of mystery exists again in what the passengers are thinking and talking about. Feelings of both contentedness and suffering are associated with the overall image through the portrayal of people’s various moods. The interior of the train, itself, evokes a sense of unease through its dated interior.

When I started this site, I wanted it to be a place for my friends and I to share our photos, discotheque means record library, fototheque means photo library. That never happened mostly because I am a more prolific shooter than most of my friends. A year or so ago I had the idea of having profiles of Xpan photographers associated to my Hasselblad Xpan page. I finally got around to it, http://www.fototheque.com/xpanphotographers So far I have 4 Xpan photographer profiles on the site and quite a few more in the pipeline. Check it out!

I posted a link to this on Twitter and Facebook but I didn’t put anything on here, so here it is. Last week a friend of mine Damo wanted to sit down and chat to me about photography for his website Inconspicuosity. So we met at The Spread Eagle Hotel while our SOs were stitching and bitching. It was a lot harder to be on the other side of questioning than I thought. If you would like to read the interview please click here. I think it’s time to start Photographer Stories up again. 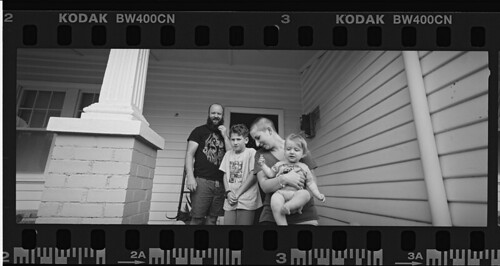 As we were leaving my friends The Creeps’ house the other day the light was low and I thought I would take a photo of them, I knew I had one shot left but someone else had used it, so I had no choice but to fire off a whole roll on these weirdos. Click here to see the animated version.
My 2014 on Flickr
2 January 2015

A website lets you make a video from your best Instagram photos from the year, I don’t know of one that makes one from Flickr so I had to make it myself. Here are my top 10 photo of 2014.
CCP Salon 2014
7 November 2014 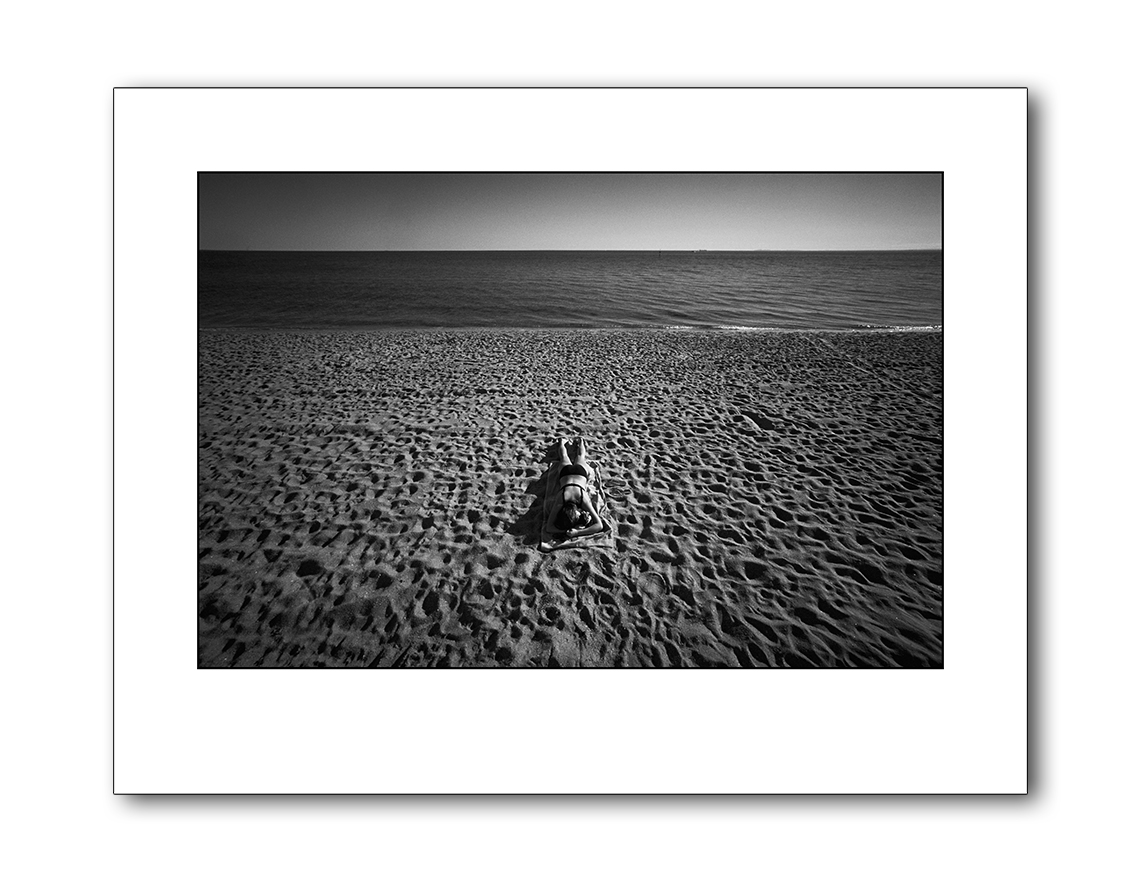 I decided to enter a photo into this years Salon at the Centre for Creative Photography, it’s the first real exhibition/contest thing I have put something into apart from Unsensored and the MSM’s things at the BIFB. I think I went to one of these quite a few years ago in a building on Gertrude St, it might have been a Kodak Salon back then. It’s on from the 14th of November until the 13th of December.
MRJ by Kristoffer Paulsen
18 October 2014 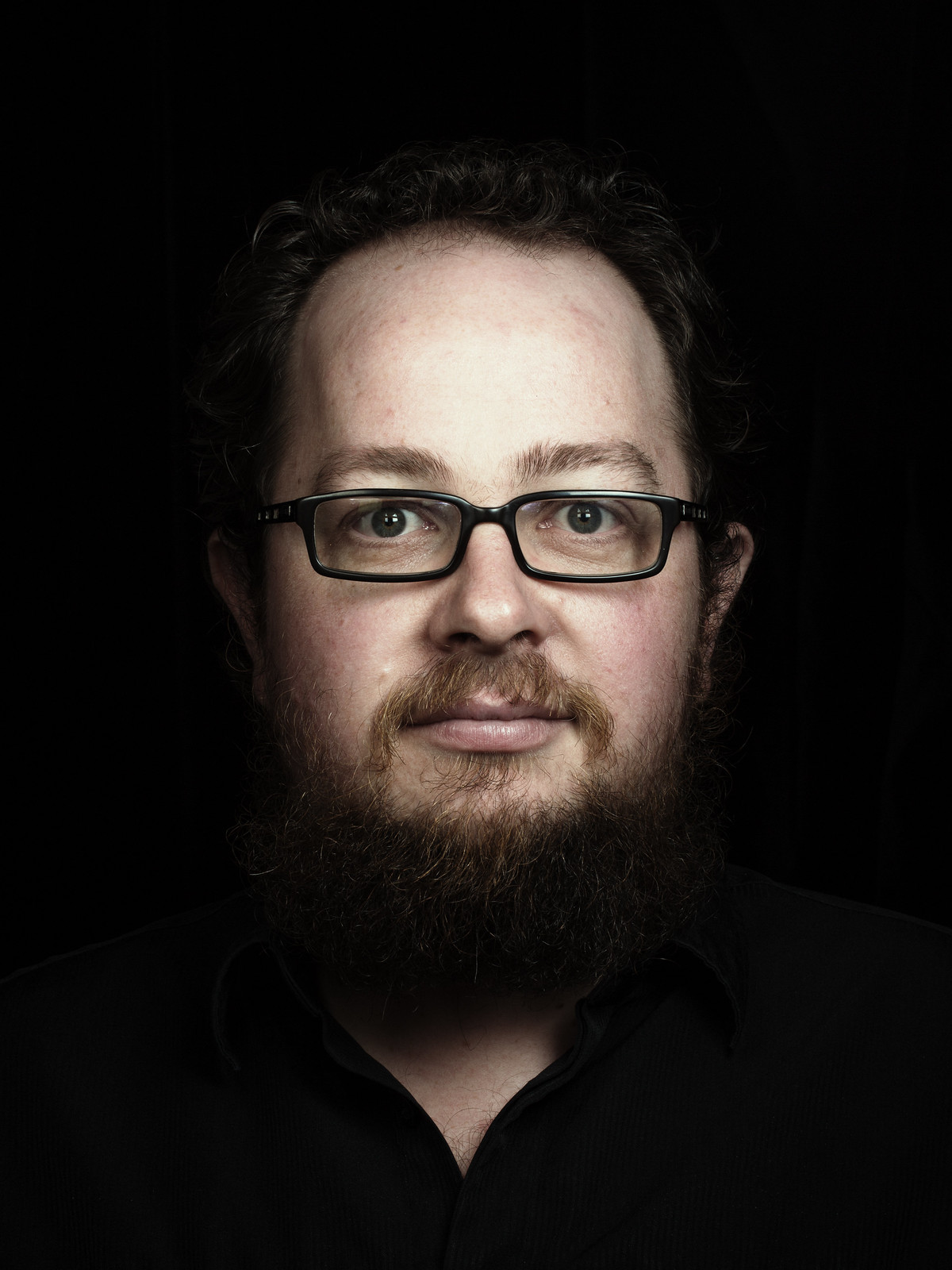 Here’s the photo that Kris took of me after we recorded an episode of Photographer Stories the other night. I wouldn’t recommend looking at it at 100%, it’s a little scary.
Help me pick what photo to exhibit.
12 August 2014 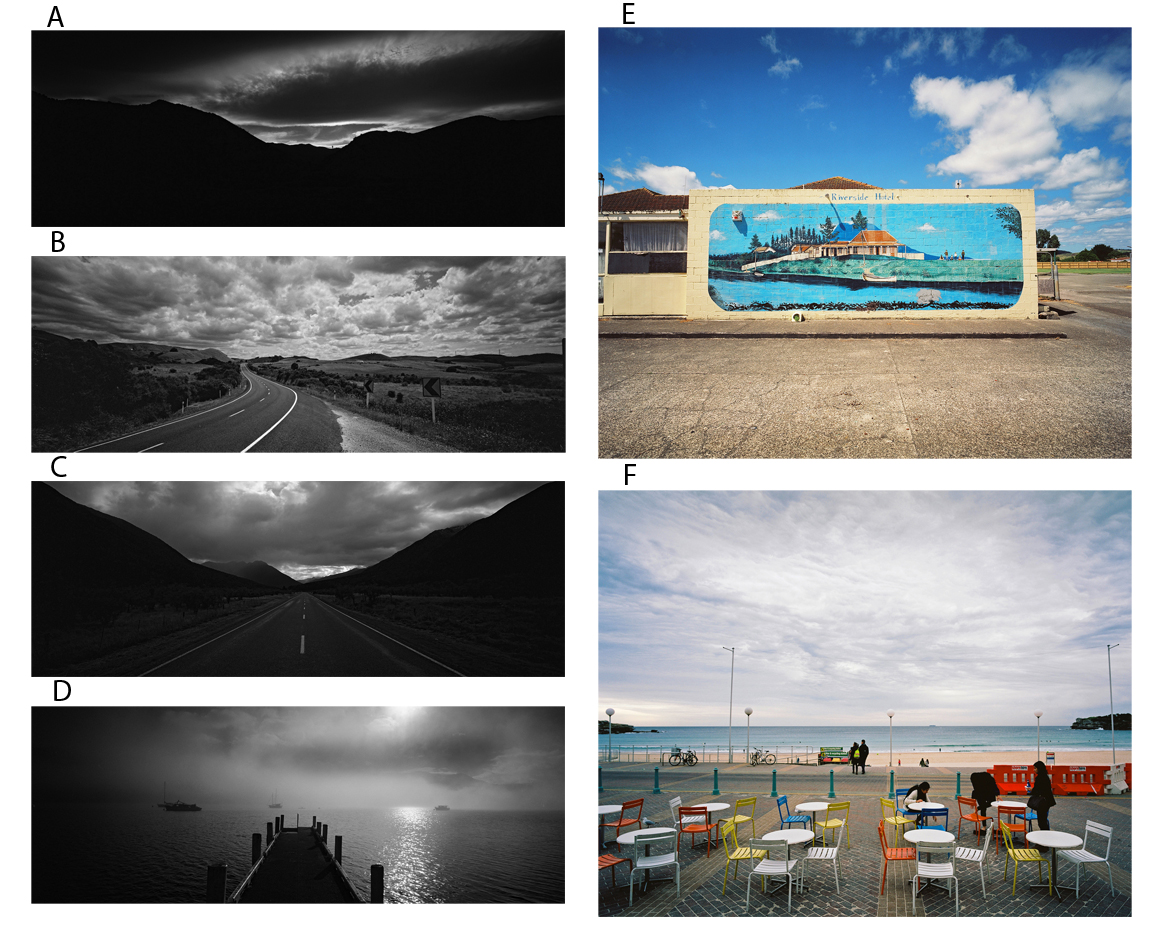 Unsensored14 is approaching and I can’t decide what image or images to exhibit. I have narrowed it down to 6. Vote on Flickr or tweet me your suggestion at @fotodudenz. I may even be able to do two Xpan shots.

Hi. Hey look at that! A blog post without words! So I’ve had this idea for a project in the back of mind for a few years now and I finally got around to starting it. It’s called Photographer Stories and it’s a podcast and each episode I will have a little chat with a photographer/photo taker/photo maker/someone in the photographic industry that I know, record it and put it on the internet. My biggest obstacle has been myself, I hate the sound of my own voice, like really afraid of it, I don’t even like how I sound when someone else reads what I have written. So then I realised I am looking at the cure for this right in the face, I make myself listen to my own voice and TA-DA! I am cured. So last Thursday I drove out to Malmsbury and had a little chat with my friend Rhys, recorded it and put it on the internet. Here it is.