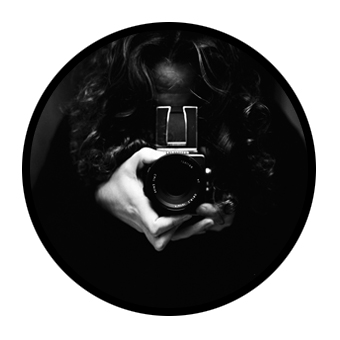 Our next Xpan Photographer profile is Jon from Europe.

A friend Sean Wood was occasionally shooting with a Horizon, which opened my eyes to a panoramic format. At the time I was almost obsessively shooting square format, and the Xpan felt like a good way to challenge myself to try something else.

The 30mm is obviously super-wide, but having to frame and meter through different viewfinders makes it painful to use. The 45mm feels much more immediate, and i like that it is unobtrusive.

In the past I’ve shot a lot of Neopan 400, often pushed to 1600 with Fujifilm SuperProdol – the Xpan lenses are slow and I seem to shoot more in low-light / at night. Changes in the film business have pushed me towards Ilford, but I’m still coming to terms with the change.

#1: A battery change caused the Xpan to lose it’s mind, and forced me to rewind the film back into the canister. Rather that leave the roll half exposed, i shot it all again. The layering and density of the images really appeals to me.

#2: A drainage ditch in suburban Tokyo. There’s a combination of textures and layers that i find disorienting, the complexity makes it easier to come back to and find something new. 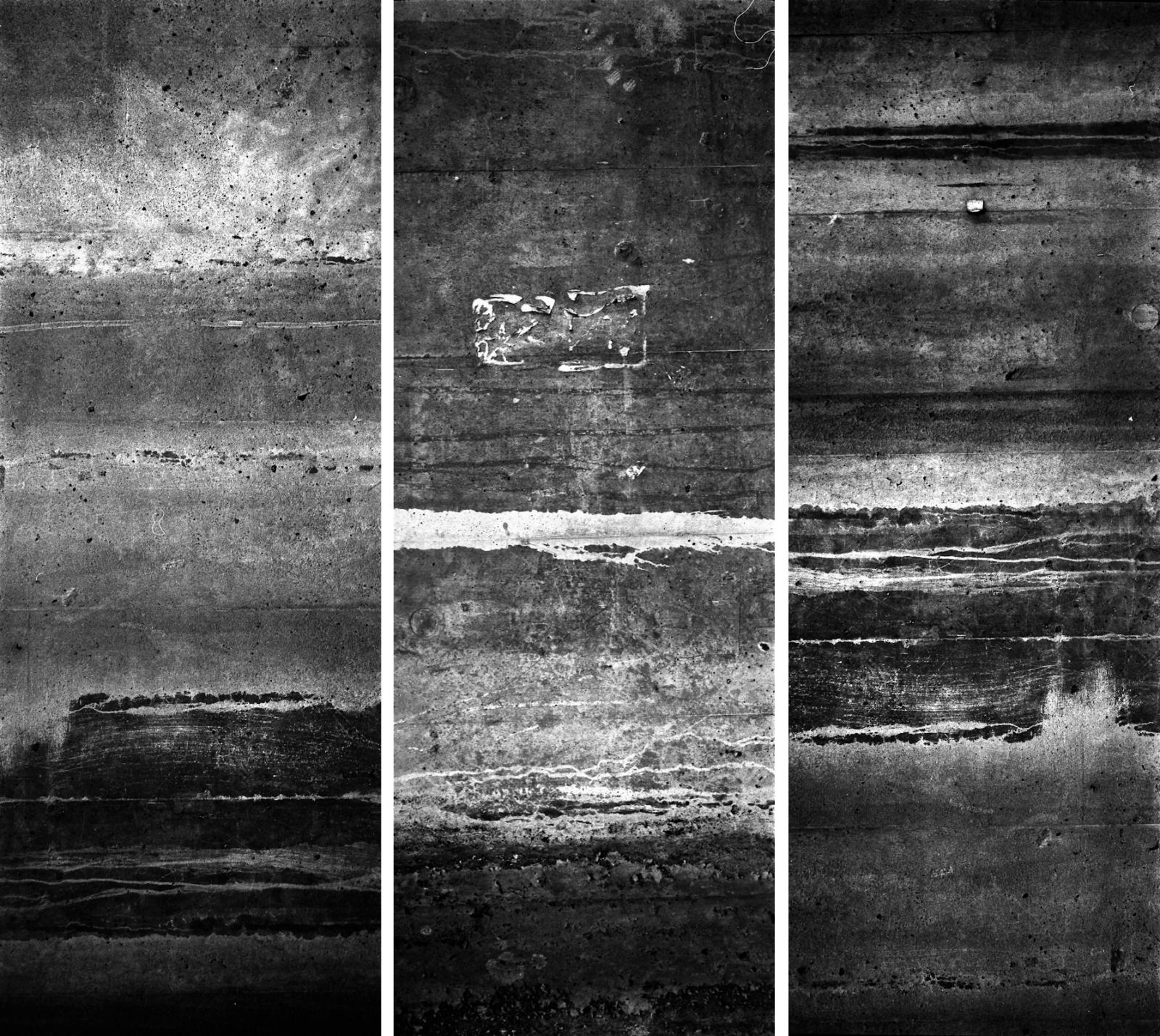 #3: The first shots in a series called ‘Water Under the Bridge’. The textures and patterns left by water flowing down concrete under a railway bridge. There is some sort of stigma to shooting Xpan portrait and i wanted to find a way to make it work.

I’ve been admiring Paul Natale’s Xpan shots for a while. His seascapes are always great.

The biggest inspirations are probably Bill Brandt and Man Ray. They were both very experimental, and even though i don’t see anything of their style in my photography, that desire to try something different appeals to me a great deal.

– Hasselblad 503w for the joy of looking through the viewfinder.
– Canon 5D MK II because it’s “idiot proof”.
– Compacts like Olympus XA2 / Fujifilm Natura Black because they’re easy to take anywhere and fun.

Probably not. The Xpan is special because of the film – holding a sheet of negatives up to the light. Cropping digital would just be easier.