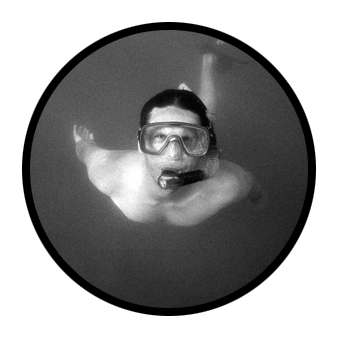 Next up it’s Thomas from the home town of Zeiss, Jena, Germany.

2011 I bought a (used) XPan and had some fun with it. But it was quite hard to get good scans of my pictures so finally I sold the camera 2012 – but quite soon I felt very sorry about that. 2013 I again get a Fuji XT-1 (which is similar to the XPan) – and since that it is a love which hasn’t ended yet..

The picture ratio is just amazing. So wiiiiiide…

Actually I use the XPan for everything I want to shot. Close-ups are also possible as panoramic landscapes. What I absolutely love is to take pictures vertically with the XPan.

No special wishes, just more magical moments when the XPan is at hand.

All the three pictures have been taken by accident. Nothing was planned, there was just me and the Xpan – and suddenly there was a magic moment and I had the luck to be at the right place at the right time.

The first picture shows fishermen at the Rhein river. There was a lot of fog and I thought it would be a great idea to take a picture of the train bridge disappearing in the fog. When I reached the bridge I found this scene.

The second picture has been taken at the main station in Frankfurt. My connecting train was delayed, so I had some some time to walk around.

The third picture have been taken at a wood near the alps. Later at home I adjusted the contrast of the picture with photoshop – and accidentially inverted the picture. Suddenly it was perfect magic.

I not really have a favourite XPan shot of an other photographer. This picture was taken by a friend – and it was one of the reasons I (again) felt in love with the XPan. And to buy his TX-1 😉

Very inspiring for me Horst Hamanns “New York vertical”. To shoot vertical pictures with a panoramic camera was absolutely new to me – I just love this style.

Leica M6 – because it’s a Leica. The M6 has been my photographic teacher.

Nikonos V – because there are pictures to shoot under water.

No. I just prefer shooting analog.